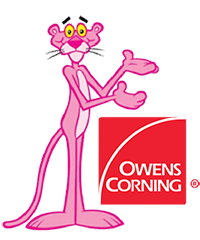 GET FREE QUOTE
Home » About Us

About Rose Roofing in Houston 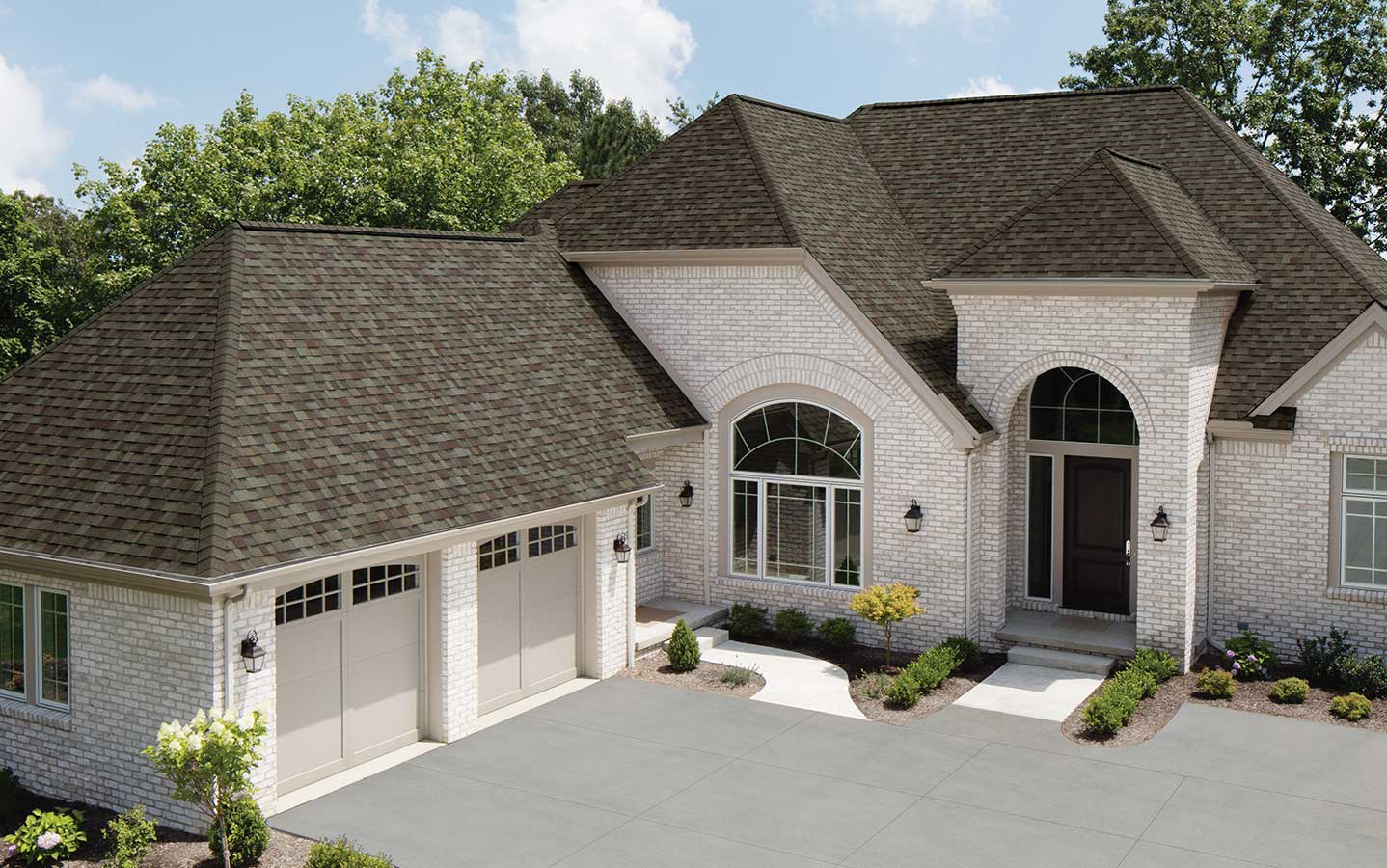 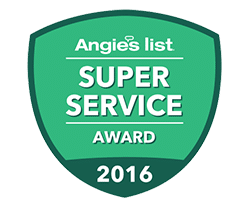 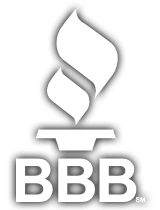 Rose Roofing was established here in Houston, Texas in 1972. Lee was already in the roofing industry working for another roofing business when he wanted to start his own company. Lee enjoyed meeting customers and wrote up the carbon-copy contracts on his old typewriter to get the job. His wife Sandy helped him in the business, even nailing on wood shingles. Lee worked 18 years in his company until he passed away in 1990. During the early 80’s, Ken worked with Lee on those hot summer days when he was a teenager in high school. He carried heavy bundles of shingles up the ladder and placed them on the roof for the crew to roof. Ken loved working hard and enjoyed meeting new customers at each job site. Once he enrolled at Houston Baptist University, Ken worked in between classes and got his hands dirty in the field. He graduated with a business degree and married his college sweetheart Tonya. Ken continued working for his dad Lee until he passed away in 1990. Ken used what he learned in college, picked up new skills and business ideas to expanded the business.

Ken had 4 boys and 1 girl, and all of them took turns during the summers, as he did with his father, working in the business in different capacities. Once his two eldest sons, Kenneth II and Jonathan got old enough to drive, they went out and met customers, ran jobs, and wrote up contracts for the company. Ken loved everyone and was loved by all who knew him. He worked in all ministries at his church with children, youth, and young adult groups. He particularly loved teaching the high school boys about how to become young men of character and Godliness.

In February 2014, he became very sick and was hospitalized. He got a blood infection that travelled into his heart so he had an open heart surgery. Unfortunately, he did not survive. He passed away in May 2014. Since his passing, his family, Kenneth II, Jonathan, Tonya, and his daughter Crystal took over the company. This continued until Jonathan took over the company in January 2017 as CEO. Jonathan started working for Ken when he was a child, just like his father before him. Ken took him and his other children on roofs during the Texas hot summers until they were old enough to drive. It was during those times they started looking at roofs on their own and came back to the office to go over writing up contracts with Ken. Jonathan worked full-time when Hurricane Ike hit Houston back in 2008. He continued to work for Rose Roofing during his time in college as well. He also went to Houston Baptist University to get his Business Degree, like Ken. Also like Ken, Jonathan was looking to take over the company after Ken went into retirement.

He continued the family legacy and became CEO in January 2017 when he graduated college to further enhance the business. Now with 3 generations of loyal customers, connections with hundreds and thousands of professionals across Houston, Jonathan wants to further advance the company to newer and greater heights.

Rose Roofing have been using the same crews for over 20 years now. Our repair crew has been with us since 1988 and our main replacement crew since 1997. They do incredible work! They have great craftsmanship removing and installing roofs and give special detail to even small jobs. They are very loyal and communicate very well within the company to give all customers a great roof.

Rose Roofing makes customer satisfaction our main priority.  See what our clients have to say: 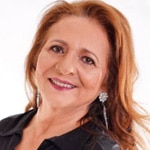 Cathy S.

Houston, TX
Read More
“Absolutely wonderful! This is an excellent company. The communication was great. The roofers were punctual and worked hard throughout the time they were at our home. They began on a Tuesday morning and finished the next day before it began to rain. Perfect timing. I will definitely recommend Rose Roofing to others.” 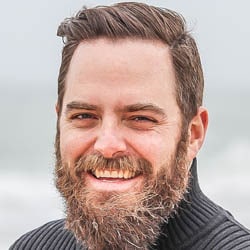 James G.

Jersey Village, TX
Read More
“This is the second time I have used Rose Roofing. They are extremely professional, reliable, fair-priced, and they do great work. I like dealing with all their family members and workers. They are excellent and I trust them. I will always use them in the future for my roofing needs.” 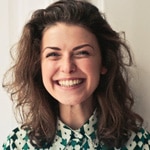 Terry S.

Houston, TX
Read More
“They were remarkably prompt, reliable, professional, reasonably priced, and easy to work with. Rose Roofing earned my confidence and will be my go-to roofer from now on.” 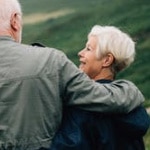 Denny D.

Spring, TX
Read More
“Rose Roofing found several of our roof plumbing jacks had been damaged by squirrels. They replaced all of the, They responded promptly to our call. The job was completed quickly. It was less than 2 days from 1st contact to completion.”
Previous
Next
SEE MORE REVIEWS 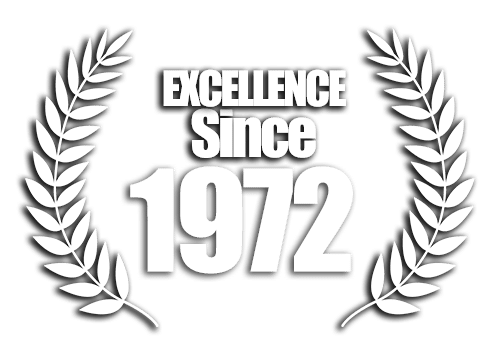 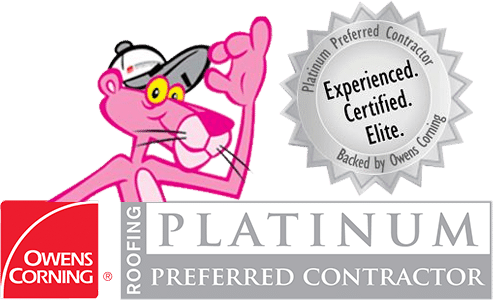 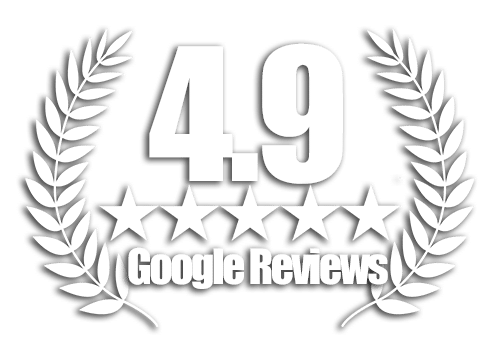 Or Fill Out Our Quote Form

© All rights reserved by Rose Roofing

Read reviews for high-quality replacement roofing and asphalt shingles:
5.0
Rated 5 out of 5
5 out of 5 stars (based on 189 reviews)